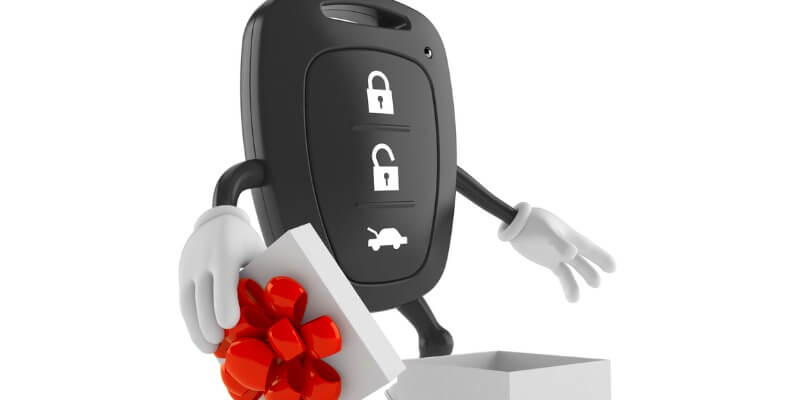 What Is Car Key

Before we can attempt to explain what remote car keys are; we first need to understand what a car key is. The majority of us believe that we genuinely understand what car keys are or how they do what they do. But these little devices are mightier than they appear.

The modern car key came about when cars became famous, and more people began purchasing them; and this led to the need for car keys to enable middle-class Americans to get in and out of their vehicles securely. This wasn’t an issue during the early days of cars as only members of the top tier of society could afford these fabulous machines.

So to answer your question, a car key is a device that functions just like a regular key; it grants the bearer entry into a vehicle while also enabling the bearer to start and operate the car. The key and its corresponding lock system function like two sides of a coin in the sense that they only work for each other. Simply put, a car key operates several aspects of a vehicle.

What Are Remote Car Keys

When it comes to automobiles, remote car keys can be activated manually when within range of your vehicle. And they can function automatically when you’re within proximity to your car.

How Does A Remote Car Key Work

More often than not, keyless remotes are equipped with a short-range radio transmitter; for this key to function, it must be within the stipulated range from your car doors or steering wheel. The scope of the radio transmitter in keys rarely exceeds 25 meters.

When you trigger a button on your remote car key, it immediately sends a coded low-level signal through radio waves; to a receiver unit preinstalled in your car by the manufacturers of your vehicle or by third parties such as a locksmith. This process locks or unlocks your vehicle’s door.

Now that you’re armed with this valuable information, we can proceed.

Keep in mind that as high as remote car keys are, they aren’t the only option out there. A lot of car owners, especially those of us with older vehicles, tend to use regular car keys instead of remote car keys.

Regular car keys are those that don’t feature radio transmitters of any range whatsoever. And the vehicles they work with usually don’t need a receiver unit to decode the waves that remote car keys send or transmit.

Remote-less car keys are more traditional in the sense that they don’t feature fancy technologies. They’re stripped down to the minimum, and they have just one job, open and close different parts of cars manually. On the other hand, remote car keys are more futuristic in that they’re designed to do way more than just open and close vehicles; they’re equipped with technologies that enable them to do things that remote-less car keys can only dream of doing.

How Can I Get The Most Out Of My Remote Car Key?

As an American, the odds of you using a remote car key is higher than a remote-less car key in the sense that vehicle manufacturers prefer them, and both makers and users of cars highly favor them. For those of us living in or around Virginia Beach, VA; we can get superior remote car key services from the most professional locksmithing service.

Good Lock is a locally owned and operated locksmithing service located in Virginia Beach, VA; for the past few years they’ve been improving the lives of residents in our local community by solving all our locksmithing issues. Plus, they are incredibly professional locksmiths that make your remote car key issues a thing of the past.

Contact Good Lock by calling them at 757-755-0605, and they can also be assessed via website at www.good–lock.com/contact-us/.